We are saddened to announce that Shep (Fred) Sheppard took his last breath on Sunday 8th November with his family by his side. He had a good, long and adventurous life, much of it spent at Booker. Because of Covid there will be a small family congregation for his committal. At a later date, yet to be determined, the family will have a memorial service or gathering to celebrate his great life. 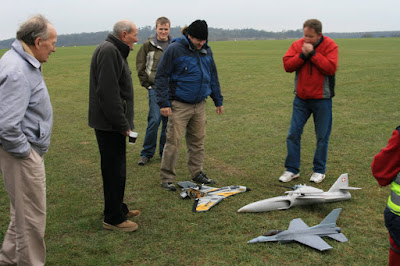 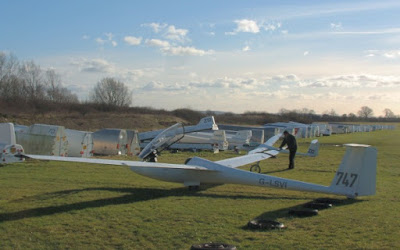 Shep derigging after a flight in February 2008 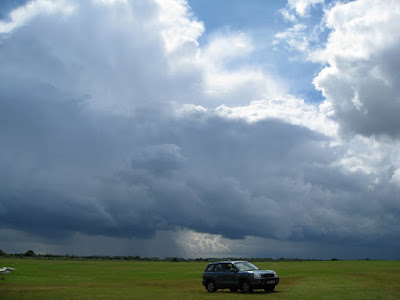