A message from Graham's son Alistair:

Graham Morfey died peacefully at home on Monday 2nd December. His wife, Margaret, and children were with him.

Graham took up gliding in later life. He loved the sport and Booker Gliding Club - he served as Treasurer for several years. Graham also had sailing and boats in his blood, from his first Mirror Dinghy to the Bowman 45 (Flight of Time) that he and Margaret sailed around the world. Graham and Margaret celebrated their Diamond Wedding anniversary in June this year.

His funeral will be at St Mary's Church, Whitchurch on Thames, RG8 7DG at 1.30pm on Monday 16th December. All friend and members are welcome.

Alistair also sent these photos of Graham in happier times. 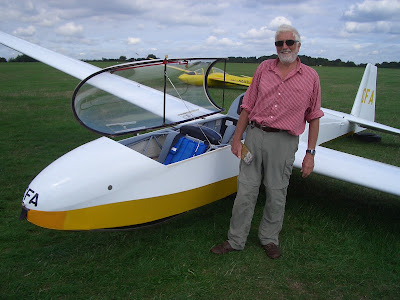 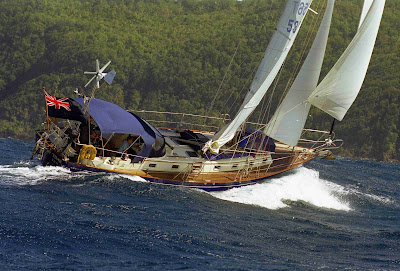 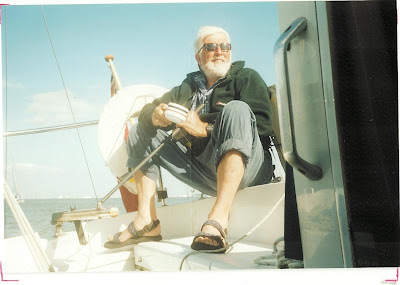 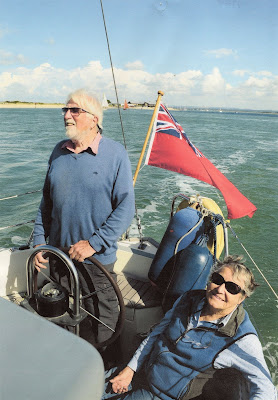 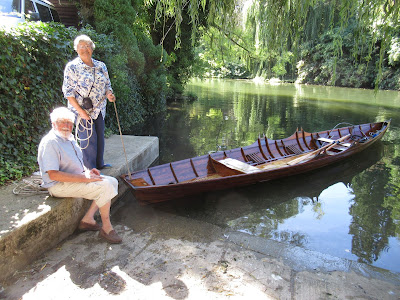 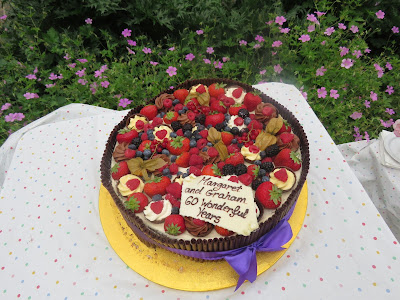