More from the film set

On Wednesday Booker played host to a film crew taking scenes for a major TV drama series to be aired later this year. After a morning taking ground shots at White Waltham they arrived at Booker for some aerial work. 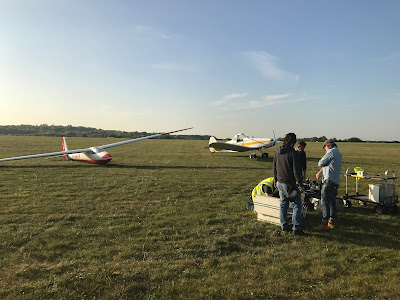 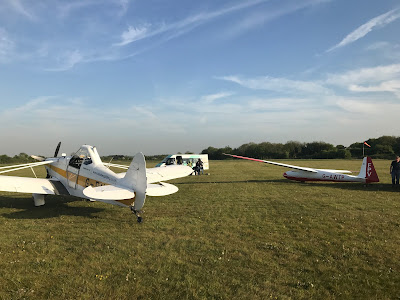 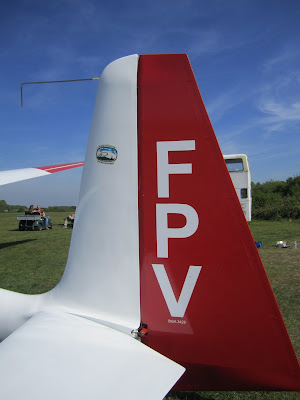 Thanks to Richard Martyn for use of his beautiful K6 and to Robin Willgoss and Mike Sinclair for help on the day.