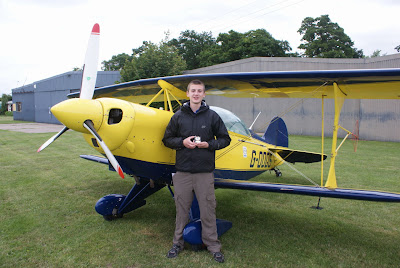 
Will achieved his first place against a competition field of 21 contestants flying a variety of aerobatic planes such as Pitts', Extras and Slingsby T67's. Will has been coached by Alan Cassidy who flew with him as safety pilot in the Pitts S2A as Will has still to gain his PPL having only just turned 16. 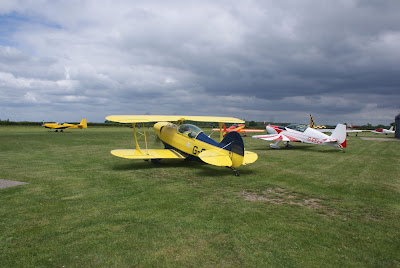 Competition Director David Jenkins commented on the standard of flying that had been very high with 9 pilots achieving over 70% in their scores. 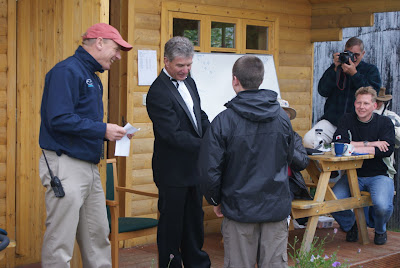 The prizes were handed out by Mark Jefferies (multiple time British champion) who also entertained the contestants to some stunning flying in his Extra 330SC. 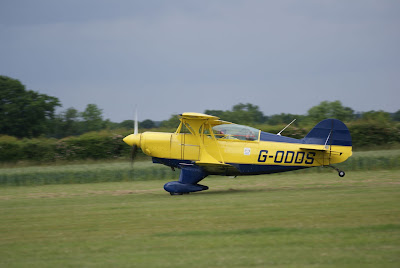