After a wet weather postponement, the Wardrobes will be Whispering this weekend. The long awaited Vintage Glider Club meeting will take place on Saturday and Sunday, with some colouful gliders on display and flying. All welcome, come along and join in. 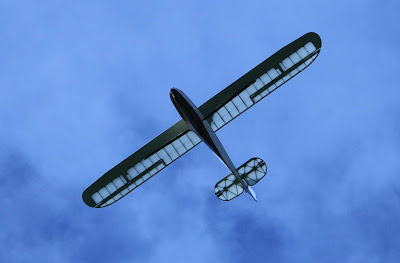 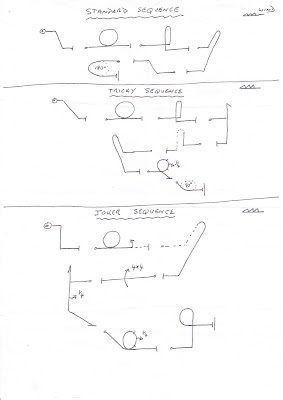 This weekend we have had the pleasure of hosting the ICL final, where the winning teams from the different regions come to battle for the title - we had 15 pilots (including two world champions) from 5 clubs on the grid.  Jim White directed the comp and also set tasks for each of the three classes - Novice, Intermediate and Pundit, while Pete Wyld did all the complex work of scoring, including sorting out the final tie for first place. We had two days of excellent weather and some equally good safe flying by all contestants - and no landouts - as well as a Saturday night BBQ.

In the end Bicester wrested the trophy from HusBos who had held it for the past 5 years. And good fun was had by all.