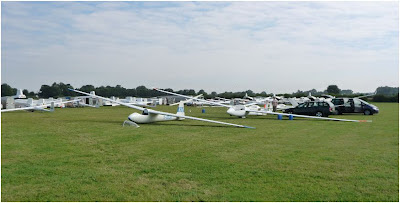 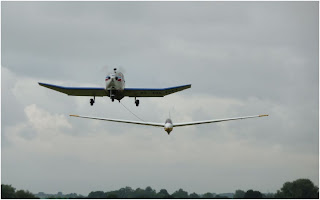 Don't forget the BBQ on Sunday 12th August at Thame starting around 17:00
Posted by Doug Hilton at 23:10