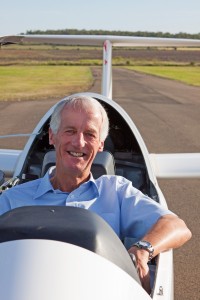 George Lee MBE, who was the first person to win 3 successive World Championship titles, will be visiting Booker on Saturday 9 March to sign copies of his newly published autobiography 'Hold Fast to your Dreams'. George will be available from mid-morning until mid afternoon.

As well as gliding, George flew Phantoms in the RAF before joining Cathay Pacific to fly 747s. He also took Prince Charles for a glider flight in 1978. He now lives in Queensland, Australia where, of course, he has an airfield. 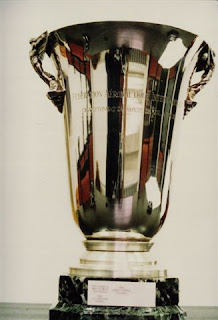