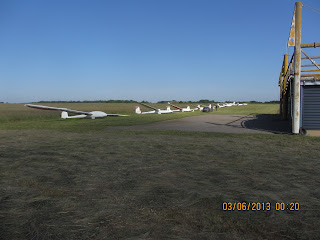 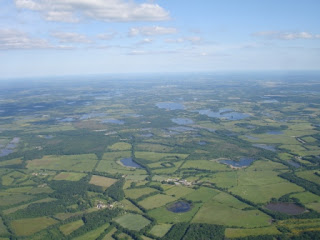 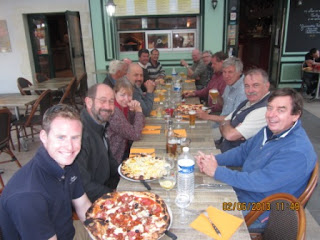 Is your camera clock correct?