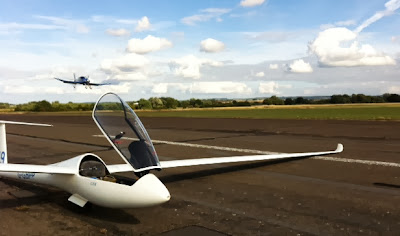 Tomorrow might be a rest day but who believes a forecast?
Posted by Jane at 23:09