Last night saw about 25 cadets and officers from 332 Squadron Air Training Corps, High Wycombe visit the club to have a general introduction to sport gliding in a GA environment rather than their more normal experience in a military environment.
The cadets were initially given a short briefing on gliding and what can be achieved by gliders before taking the cadets out to have a close look at a couple of gliders and one of the tugs in the trailer park. This proved to be extremely popular with the Air Cadets who all had a chance to sit in the gliders and tug after they had been shown around the gliders and introduced to how they work. Thanks to Richard Crockett and Will Hilton who helped make the evening such a success.

Initial briefing to 332 Squadron in the BAS workshop 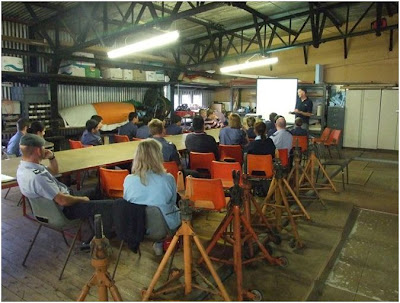 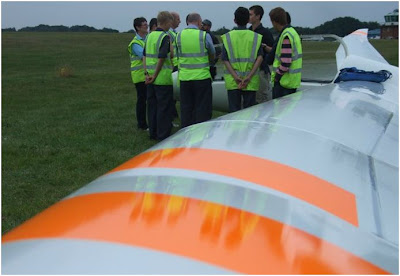 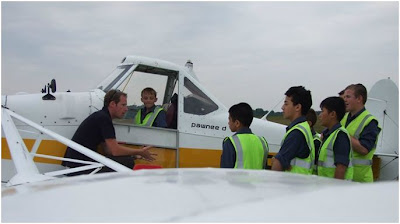 A squad of cadets being shown 987 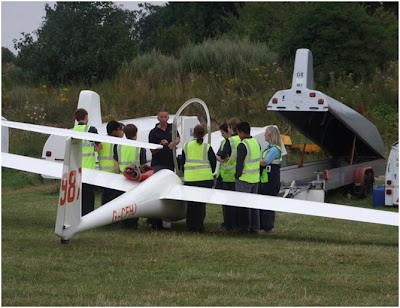